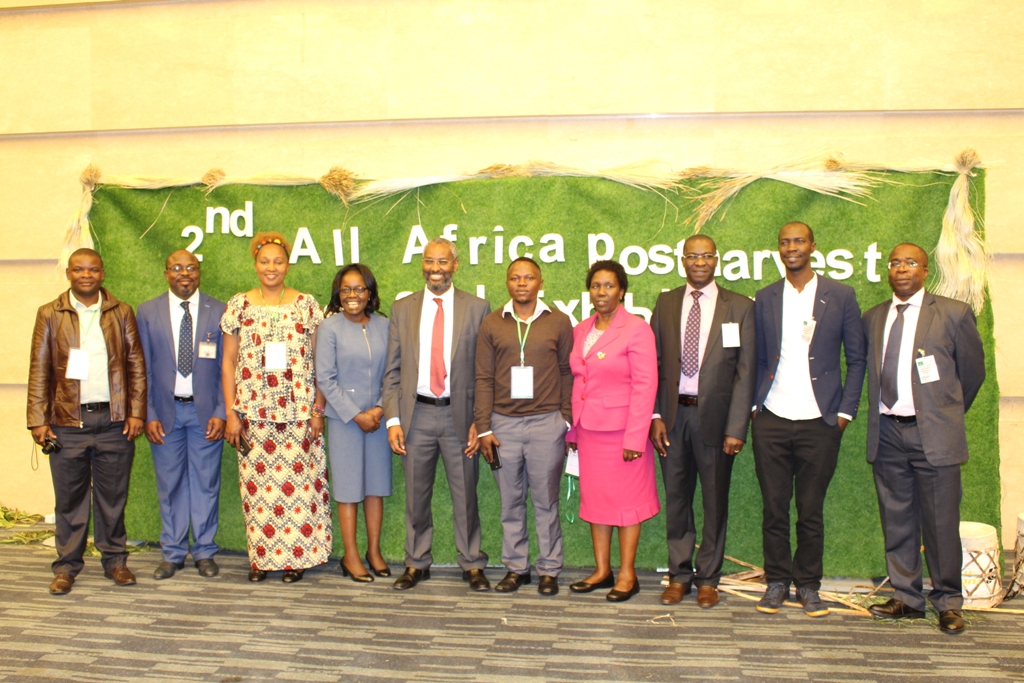 The Congress theme was “Postharvest Loss Reduction and Agro-Processing: Drivers of Agricultural Transformation in Africa.” The congress was a follow up to the 1st AAPHCE congress which was hosted by the University of Nairobi in March 2017 with support from the Rockefeller Foundation as the strategic partner.

Following recommendations from the first Congress, the University of Nairobi formally requested the African Union Commission to institutionalize the All Africa Postharvest Congress.

The Addis Ababa convening therefore served as a key step towards the institutionalization of the congress and making it one of the important platforms of the African Union biennial mutual accountability processes.

In the opening remarks, the African Union commissioner indicated that the AAPHCE will strengthen the reporting on the progress being made by African governments towards achieving postharvest loss reduction targets set under the Malabo Declaration of 2014.

The critical role played by the University of Nairobi team led by Dr. Jane Ambuko to catapult the congress to a Pan-African convening that will shape the postharvest loss reduction agenda on the continent was greatly acknowledged.

The other team members from University of Nairobi who participated in the organization of the Congress include Prof Margaret Hutchinson, Dr. Catherine Kunyanga and co-opted graduate students, Emmanuel Amwoka and Suleiman Mutuli.

The Congress which was held from September 12 to 20, 2019, was jointly organized by the African Union Commission and the University of Nairobi together with other partners including Stellenbosch University, Jomo Kenyatta University of Agriculture and Technology, Eastern Africa Grain Council, Ministry of Agriculture of the Republic of Kenya, World Food Preservation Center, Technical Center for Agricultural and Rural Cooperation, World Resources Institute and the Ethiopian Society of Postharvest Management.